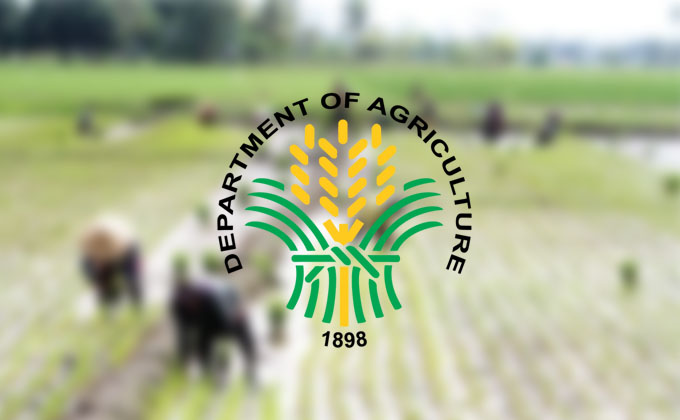 An official of the Department of Agriculture (DA) said on Tuesday the adoption of hybrid seeds to improve rice production of farmers and increase their profit is “attainable and doable.”

“There is already proof that it can happen. You ask farmers from Nueva Ecija, Pampanga. They could [have] just [gotten] lucky in Region 3, so you can also ask those in Region 2, in Cagayan,” DA Undersecretary for Operations Ariel Cayanan said.

Cayanan was a guest at the Kapihan sa Annabel’s media forum held in Quezon City, where he was asked about the initiative of country’s leading hybrid rice producer, SL Agritech Corporation.