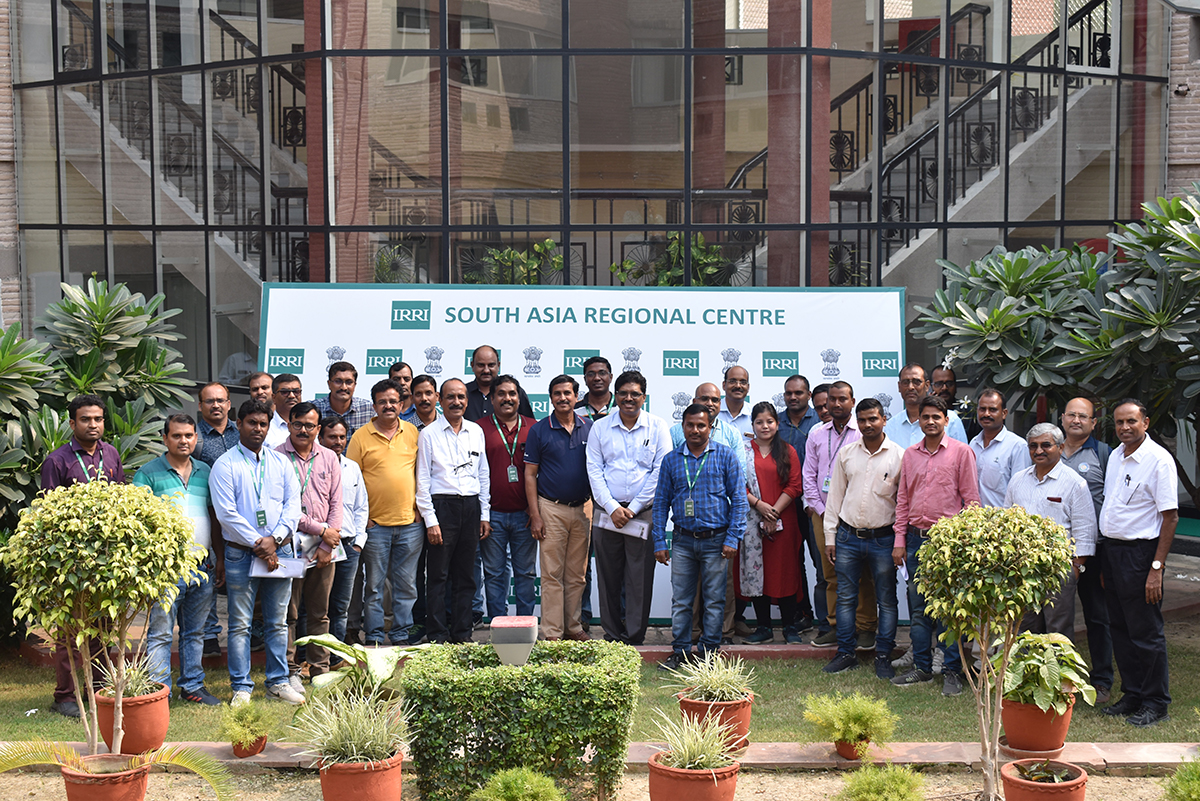 The participants expressed their satisfaction in the overall performance of the hybrids. It was suggested that multi-location trials of these hybrids should be conducted in Kurukshetra, Faizabad, and Raipur to test them at their market and maturity segments. Savannah Seeds, JK Agri, and Advanta came forward and showed interest in hosting the trials, and also other companies were interested to test the seed reproducibility of these hybrids in 2020.

As many companies show interest to test the IRRI hybrids, this increases their potential for commercialization and become more available to smallholder farmers, not only in India but also in many rice-producing countries in South and Southeast Asia. The massive spreading and adaptation of hybrid rice would help IRRI’s mission to achieve food security in countries that depend on rice.