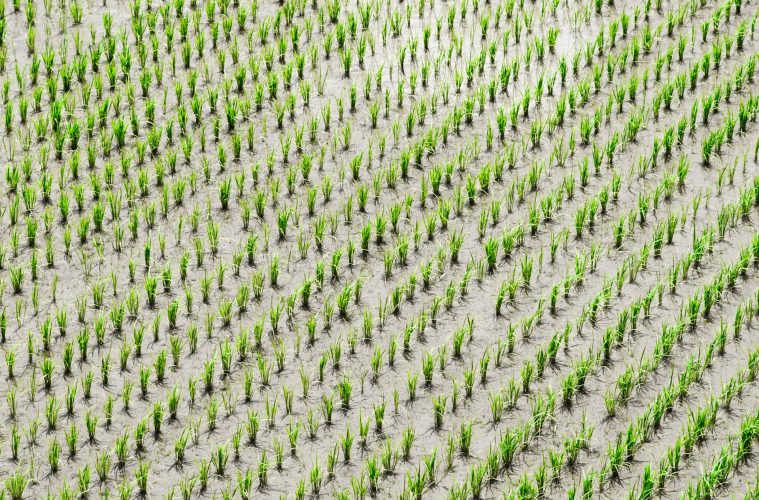 TAGBILARAN CITY — A rice farmer from Paraiso, Mabini town in Bohol, Estarlita Vallecera got for the first time the highest yield from its hybrid rice farm when she harvested an average of eight metric tons per hectare during his actual harvest last October 16 and the Department of Agriculture (DA) here is expecting more Bohol rice farmers to have the same harvests.

This prompted Mabini mayor Juanito Jayoma to inform the Department of Agriculture (DA)-Central Visayas to personally see the actual harvest that was considered as a great harvest since it is the first time a farmer in the municipality got this highest yield.

DA-7 regional director Atty. Salvador Diputado said that the harvest is not from the crop cup, but from the actual harvest already. It means that generally the farmers who received the SL-20 and other hybrid seeds that the DA distributed in Bohol for the wet season in July this year will have an average of 8 metric tons per hectare.

Vallecera was among the recipients of the hybrid rice seeds given for free by the Department of Agriculture (DA7) under the Rice Resiliency Project I (RRP I). Exactly three months after it was transplanted on July 14, 2020, the SL-20 hybrid rice seeds yielded 163 bags at 50 kilograms per bag of palay from Vallecera’s 0.8-hectare rice field.

“Mayor Jayoma was very proud of the yield, which is a realization of the challenge that the DA posed to the rise farmers to increase every municipality’s farm production to at least 10 percent from its current status,” Diputado said.

According to Cecile Opada, DA-7 rice focal person that for the first time Vallecera planted the SL-20 hybrid rice seed given by DA-7 because she used to plant inbreed or certified rice seeds other the hybrid seeds.

“Nang Estar Vallecera was very happy [with] the harvest and will continue to plant hybrid seeds,” Opada added. Other farmers in Bohol got also 8-10 metric tons per hectare during the conduct of the crop-cup with the SL, Longping, TH82 and Bigante Plus varieties of hybrid seeds, but they are still waiting for the actual harvest to get the exact data, Opada bared.

DA-7 is now starting to distribute another round of hybrid rice seed under RRP II for the dry season planting for the “Refocused and For Later Release” funds of the Rice Program, Opada said.